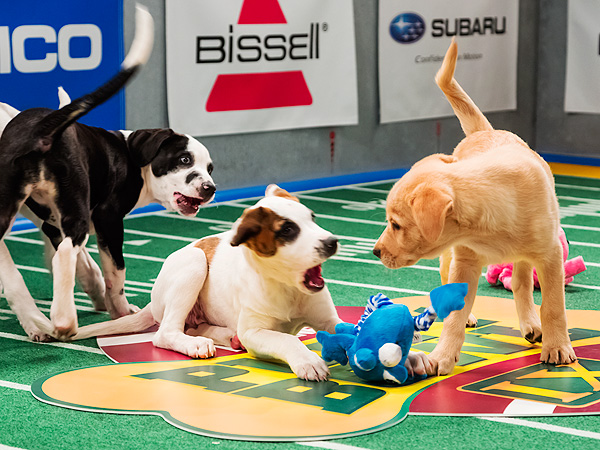 This year, Subaru is taking a different approach to the Super Bowl; instead of branding its commercials as Super Bowl commercials, Subaru has decided to celebrate the Puppy Bowl this Sunday instead.

The silly, yet adorable Puppy Bowl airs this Sunday at 3:00 PM EST on the Animal Planet and will feature cute puppies playing out their own version of the Super Bowl. Subaru is trying to take advantage of those dog lovers with a series of commercials starring the Subaru dogs.

Subaru has released four teaser, which you can watch below and see for yourself just how great or terrible there commercials will be.