With summer just around the corner here is a list of a few helpful things to keep in your car. No doubt you will be running from the playground to little league practice and everywhere in between, why not be prepared for what summer might unexpectedly throw at you.

Sunscreen: We all know sunburns are painful and with skin cancer rates on the rise it’s a good idea to have a bottle of sunscreen with you at all times.

Bug Spray:  Mosquitoes can ruin the fun of an afternoon at the park in just seconds.  Keep from being made into a meal with a quick spray before you leave the car.

Towels:  Whether you end up at a backyard pool party or find a river on a hike for your kids and dog to play in you will be thankful you have a few towels in the car to dry off and protect your seats.

First aid kit:  Scrapes and bumps are an inevitable part of playing at the beach or on the playground.  A small supply of band-aids and ointment spray will ensure you will be able to play all day and not have to run home early due to a skinned knee.

A blanket:  When you find yourself cheering for the local little league team a blanket to sit on will be much better than sitting in the wet grass.

Purchase a plastic tote from the local home good store and fill it with all the above mentioned supplies for a fun and carefree summer.

END_OF_DOCUMENT_TOKEN_TO_BE_REPLACED 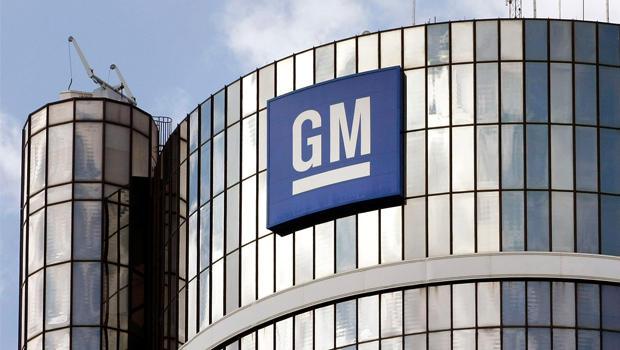 The details for the latest set are as follows:

1,339,355 2009-2014 Buick Enclave, Chevy Traverse & GMC Acadia and 2009-2010 Saturn Outlooks.  This recall is for a cable that connects the seat belt to the seat, over time the cable can wear causing separation from the seat.  If this occurs during a crash it may increase the possibility of injury as the seat belt will no longer work properly.

1,075,102  2004-2008 Chevrolet Malibu and 2005-2008 Pontiac G6 vehicles for a transmission cable issue.  It is only for the 4 speed automatic transmission version.  The transmission cable may crack causing an inability to shift into a different gear, put the vehicle in park or remove the key from the ignition.  GM says that there has been 1 injury and 18 crashes that they are aware of directly related to this issue.

1,402  2015  Cadillac Escalades are being recalled because of a passenger side airbag issue.  It could cause an improper deployment of the airbag in a crash.  GM has told Cadillac to stop selling these Escalades until the recall has been resolved.  Customers who have already bought their brand new Escalades were informed that they are not to have anyone sit in the passenger side front seat until they have had their SUV taken care of .

58  2015 Chevrolet Silverado and GMC Sierra pickup trucks.  The recall only affects the Heavy Duty version of the trucks with the 220 amp generator.  According to GM the clips that hold the fuse block to the body can loosen causing the fuse block to move and possibly cause a fire.

The total of recalled vehicles for GM this year has now increased to over 15 million.

Tires play a major roll in how your vehicle handles but all too often people ignore their bald tires and just drive on.  Continental tires may have come up with a solution for this problem.  The company is using a pressure monitoring system with new software which keeps track of the wear pattern of your tires.  Once the system reads a change in tread pattern it will warn the driver of the change and notify the driver to check their tires.

Continental is also working on evolving the monitoring system that tracks the load on tires.  The system would be able to track if there is too much weight on a corner and would then notify the driver.

The tire company is hoping to have this new tread monitoring system available in Europe by 2017; they have not yet announced a release date for the U.S.

Just over 100,000 Nissan Juke’s are being recalled for a timing chain issue.

The recall affects 2011-2013 models of the crossover. Nissan is voluntarily recalling the vehicles due to a problem with the engine timing chain. According to the automaker the timing chain may warp over time and eventually break. The dealer will replace the timing chain, guides and crank sprocket at no cost to you.